Previews Quarterly: We’re Off to a Good Start 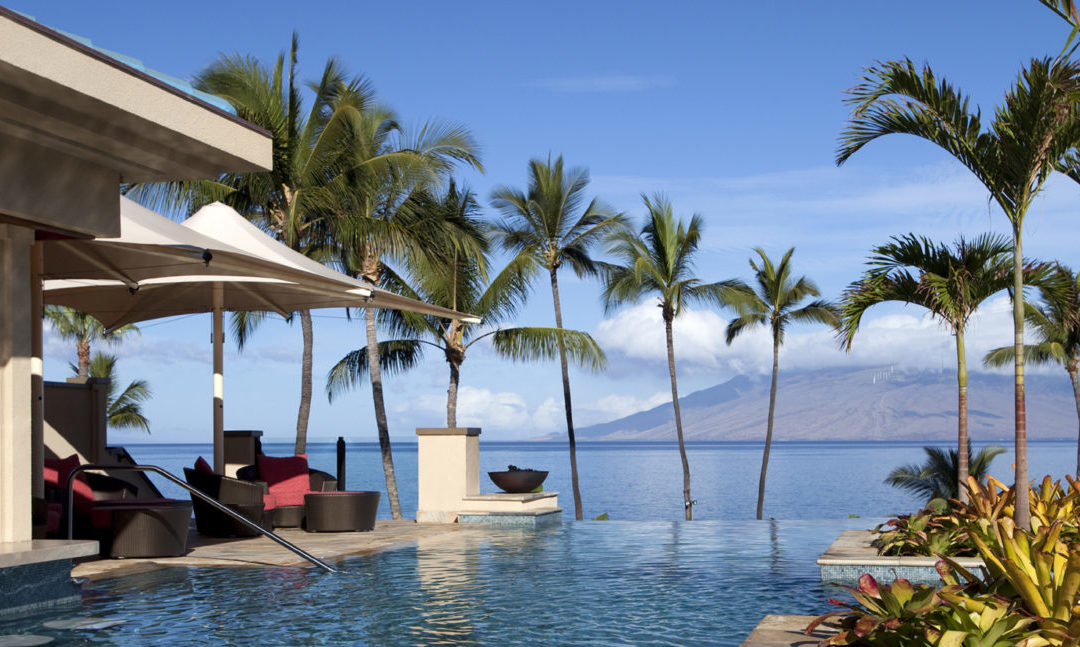 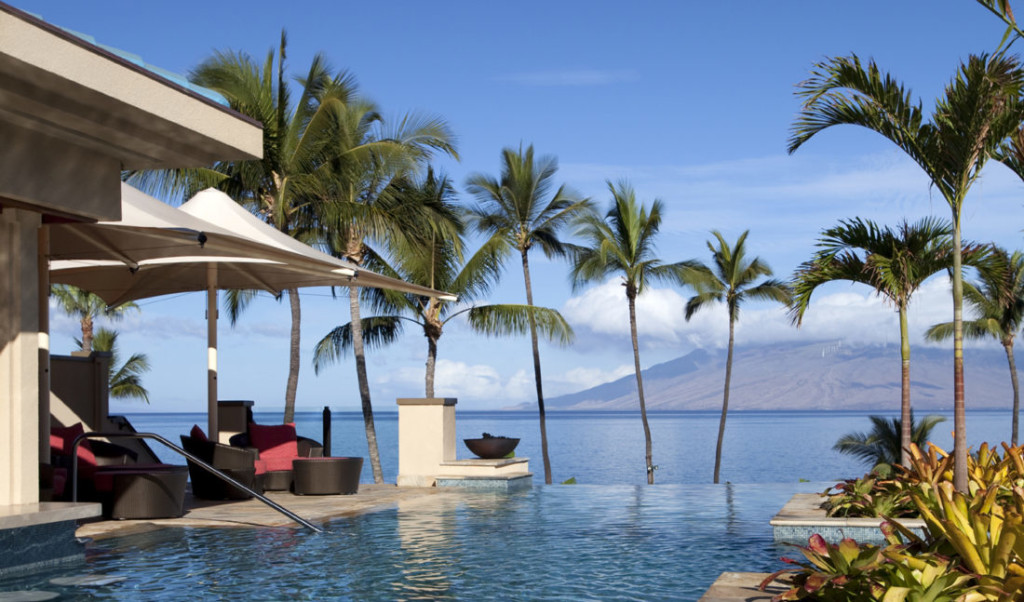 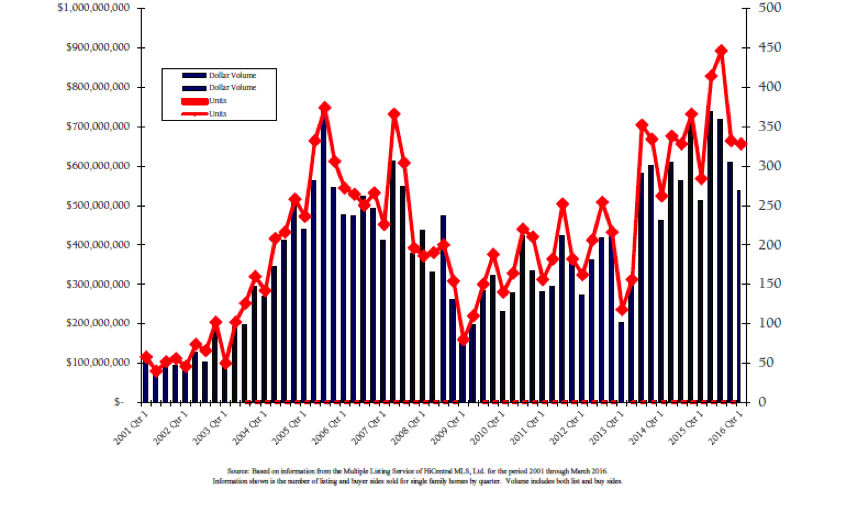 While the bulk of sales remain in the $1 million to $2 million price range, with 79 percent of the sales over $1 million to date, the next tier price range from $2 million to $3 million is gaining traction. In fact, 24 single-family homes sold in this price range compared to only 13 last year. This 85 percent increase in sales is an indication that the market has somewhat adjusted to the higher prices. All price ranges up through $5.99 million recorded sales at or above the number of sales compared to the first quarter of last year, except for the top range of $6 million or more. In this price range to date we have only had two closings, compare to five last year. We are hopeful that we will see a spike in the higher-end over the summer months. 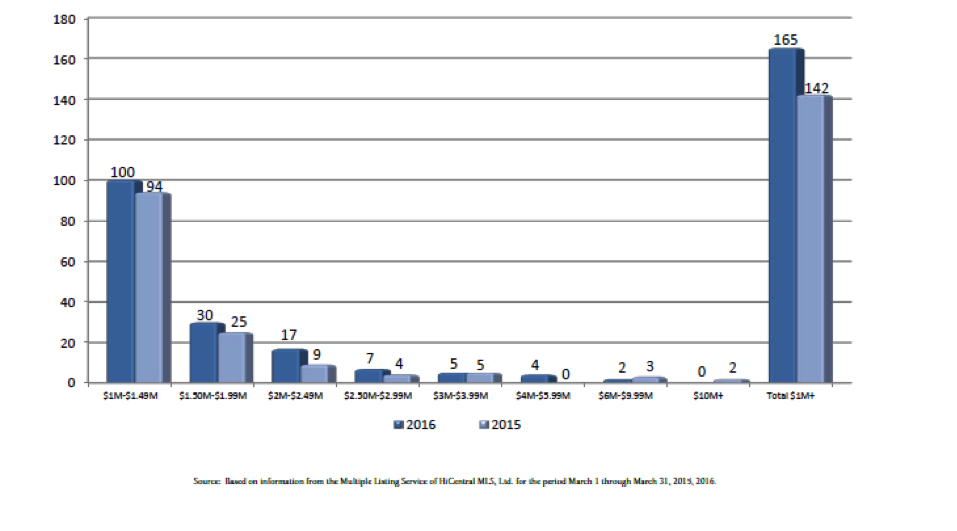 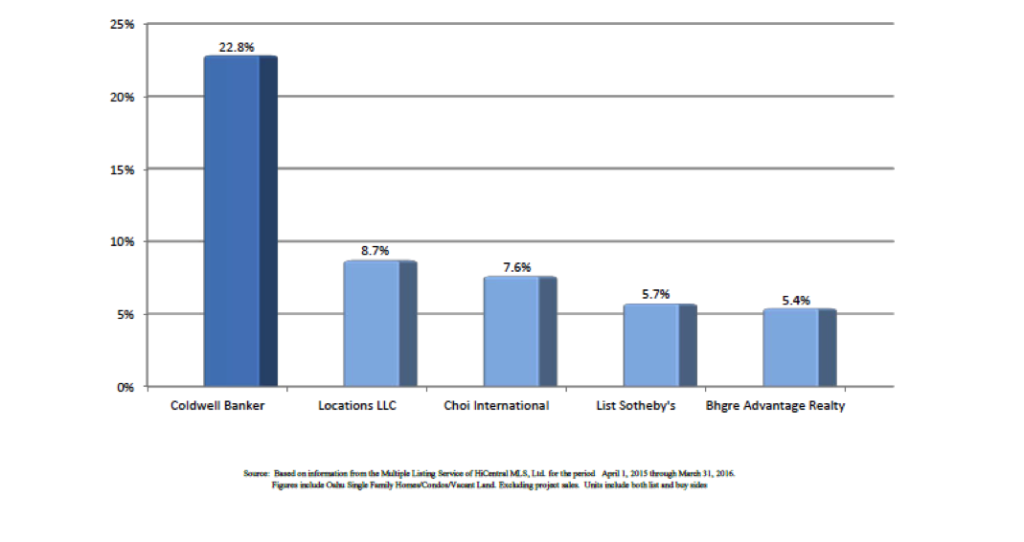 Successfully selling a luxury home requires skill, expertise and a wide net of prospective buyers—and that’s what you get when you list your home with Michael Shower (RA). Contact me to get started today.