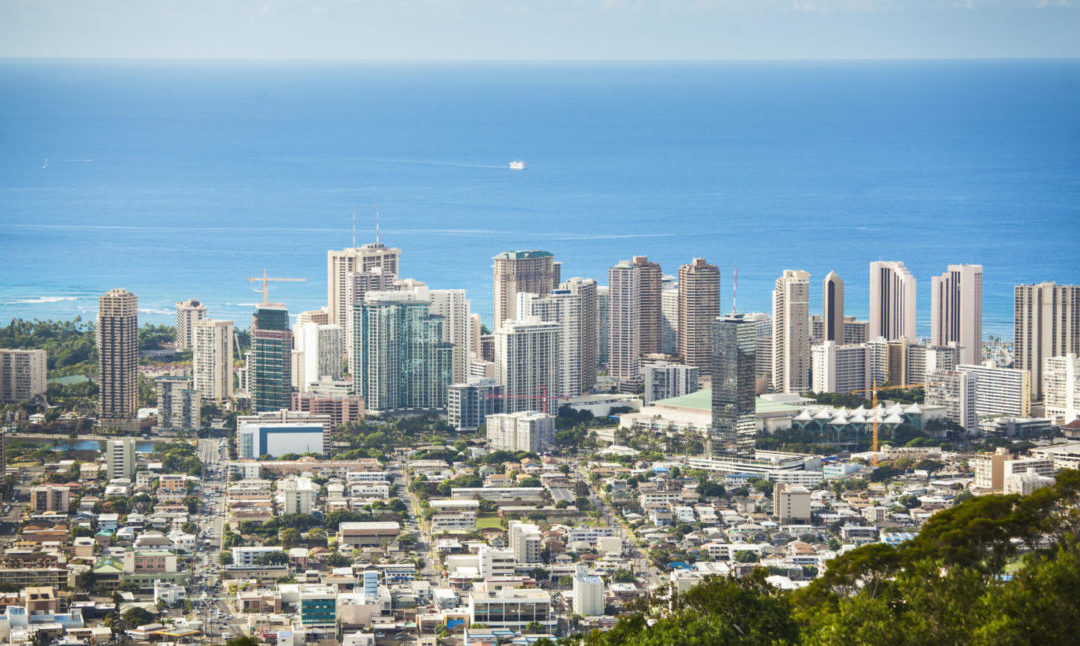 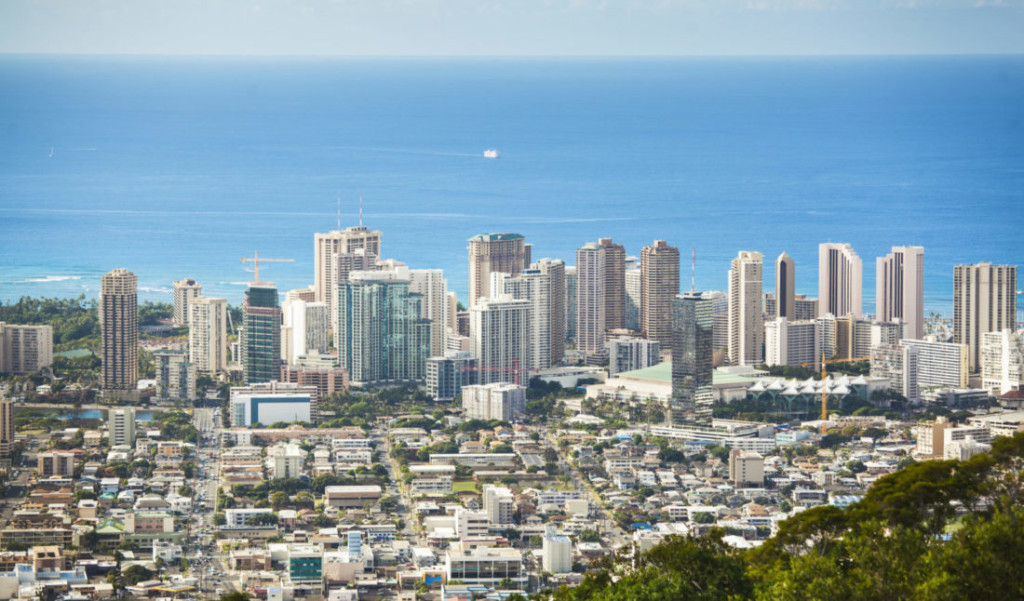 High levels of demand and a shortage of supply continue to fuel the rise in Oahu housing prices. Even with booming construction, developers have not built enough housing units to keep pace with demand.

“The low inventory-high demand trend continues to define our residential real estate market. During the month of August, the percent of list price a buyer had to pay to purchase a home was 99.8% illustrating the continued frenzy of sales buyers are creating in the market,” says Kalama Kim, broker in charge at Coldwell Banker Pacific Properties. “One way to stem the tide would be to build new homes on the island or build Additional Dwelling Units (ADU) on existing properties. The price range with the greatest need for inventory is between $475,000 and $650,000 for single family homes. At the current rate of sales, all inventory in that range would be sold out in less than 60 days.”

Sales of Single Family Homes and Condos on Oahu, August 2016 | Source: Honolulu Board of REALTORS®, compiled from MLS data

The number of single-family sales closing escrow last month equaled the number of closings during the same month last year — 344. The year-to-date stats, however, show that sales volume figures are outpacing last year’s rate by 5.5%.

Condominium sales are following a similar track. Year-over-year, there were 481 closed sales last month, 9.3% higher than closings a year ago, which totaled 428. Year-to-date figures are maintaining a 9.3% increase in sales during the first eight months of 2015.

Similarly, the number of active condominium listings in August was down 4.2% from the same time a year ago. In August 2015, there were 1,876 active listings, compared to only 1,798 active listings last month. These stats are an example of how supply is down, while demand is strong, pushing prices higher.

Nationally, Coldwell Banker Real Estate LLC released its 2016 Home Listing Report, which ranks the average listing price of 4-bedroom, 2-bath homes in more than 2,000 markets across the country. Hawaii has again been named the priciest state in the nation in which to buy a home. Turns out, the average listing price of a 4-bedroom, 2-bath home here is $904,954, a whopping $325,000 more than the second-priciest state, Massachusetts, where the same sized home costs $577,855.

“Like many areas across the country, home prices trend downward the further you travel away from the urban core,” says Mike James, president of Coldwell Banker Pacific Properties. “Honolulu’s $1,202,210, average list price is almost double the price of Ewa Beach, which is Oahu’s most affordable city in the report. Ewa Beach has become extremely popular because of the affordable home prices, the opportunity to purchase a brand new home, the rapid growth of services and being that it is only 20 minutes away from downtown Honolulu.”

With Oahu housing prices on a seemingly endless rise and with the number of first-timers looking to buy a home, we are listing Oahu’s hot markets as those neighborhoods where the median sale price of a single-family home is still near or under $750,000 (in July 2016). This tabulation should provide encouragement and a variety of options for those looking to buy their first home.

Source: Honolulu Board of REALTORS®, compiled from MLS data. August 2016