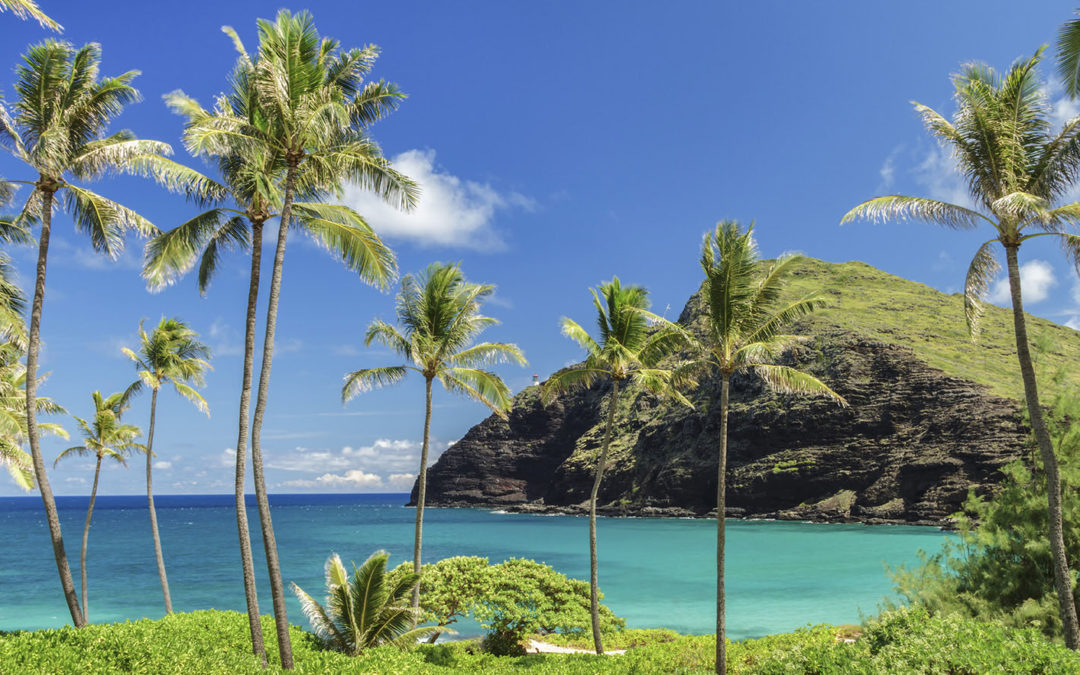 Temperatures and Oahu’s Housing Prices Heat up in August

Temperatures were not the only things blazing on Oahu in August. Median sales price of single-family homes and condominiums rose 7.5% and 1.1%, respectively, compared to prices this time last year.

“Inventory is slowly increasing as compared to demand,” says Kalama Kim, principal broker at Coldwell Banker Pacific Properties. “However, the key word is slowly. The month’s remaining inventory for August was 3.4 months, up from 3 months during the same month last year. However, we are still seeing multiple offers on most properties for sale because that number is still a low number.”

For prospective sellers considering putting their home on the market, Kim offers the following advice:

“Since most buyers search the Internet for homes, it is critical that the listing for sale has outstanding pictures with good lighting allowing the buyer to envision what the home may look like and drawing them in for a showing.”

August statistics show the median days-on-the-market is 20 days for SF homes and 19 days for condos. Single-family home sellers in August typically received 100% of their original asking price — condo sellers received 98.3%. And pending sales for SF homes are up 8.9% compared to the same period last year — all which indicate a strong and healthy market.

Coldwell Banker’s Kim addresses the historically high cost of housing on Oahu as well as throughout the state, adding that rising prices don’t mean first-time homebuyers should shy away from purchasing.

“Homebuyers should meet with a Realtor for a consultation to discuss their options,” says Kim. “There are attractive programs for first-time homebuyers. Some don’t require any money down to purchase a home.

“Homebuyers should also be flexible with their specifications during their home search. An additional 30-minute drive to work could mean a single-family home instead of a townhome. Or being willing to consider a townhome may allow the first-time homebuyer to purchase a residence with 4 bedrooms instead of 3. The key is to meet with a Realtor and to keep an open mind.”

Kim emphasizes that neighborhoods become less expensive as you increase the distance from Honolulu. The west side of the island, the Waianae coast and the Windward coast offer excellent values and more house for the money.

Neighborhoods earning a mention as a Hot Market include the North Shore — comprised of Haleiwa, Kahuku, Laie, Paalaakai, Pupukea, Waialua — where median sales prices for a single-family home increased more than 30%. The recent month’s stats show the median price jumps from $644,000 in 2014 to $840,000 this year.