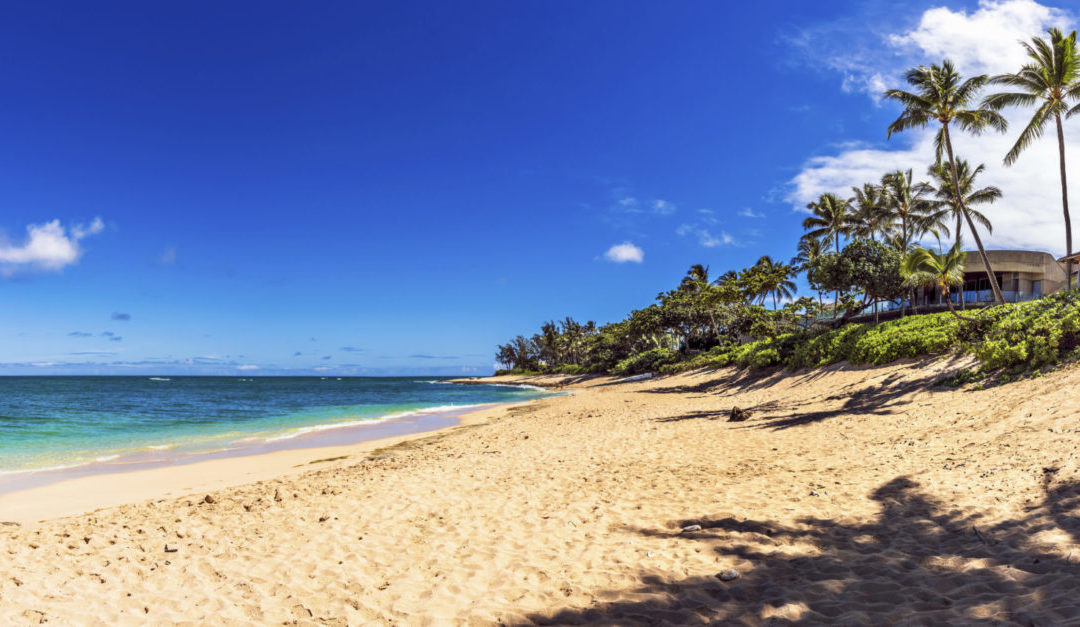 Buyers competed for listings in September with limited availability, keeping sales brisk. Active listings and months of inventory remaining —both stats shrinking into historic-low territory — put the pressure on buyers to make their first offer their best one.

“Lack of inventory, especially in and around the median sales price, and high buyer demand coupled with continued low mortgage interest rates, continue to drive the Oahu housing market,” says Kalama Kim, 2016 president of the Honolulu Board of REALTORS® and principal broker at Coldwell Banker Pacific Properties.

“Active inventory of both homes and condominiums dropped again during the month of September, by nearly 7%.”

Going into the final stretch of 2016, market indicators remain robust. Pending sales — in escrow but not yet closed — are up in both the single-family home and condo segments.

“Another indication that demand is still strong are the pending sales figures, which show increases of nearly 9% for single-family homes and 14 % for condominiums, compared to last year,” says Kim. “We are concerned about the drop in active listings for both single-family homes and condominiums during September, as more inventory is needed to satisfy demand for housing, which has been the case for some time.”

Sales of Single-Family Homes and Condos on Oahu, September 2016 | Source: Honolulu Board of REALTORS®, compiled from MLS data

The number of single-family sales that closed escrow last month — 329 — match the number of closings during the same month last year. The year-to-date stats, however, show that sales volume figures are outpacing last year’s rate by 4.8%.

Condominium sales are following a similar track, with year-over-year, 512 closed sales last month — a 6.7% bump from last year’s figure of 480. Year-to-date sales volume figures are maintaining a 9.0% increase in sales ahead of the first nine months of 2015.

The above year-to-date figures are particularly noteworthy, considering the depleted inventory. While months of remaining inventory data is up slightly from the year’s bottom in March, only 2.9 MRI was reported for the single-family segment, and 3.0 MRI in the condo segment — the low inventory levels continue to drive this super competitive market.

Kim attributes the lack of inventory to “Strong buyer demand,” and “Sellers aren’t putting their property on the market because they have limited options finding a replacement property.”

Demand continues across Oahu. This month’s hot markets are those neighborhoods where demand was high enough to motivate buyers to pay 100% or more of their original asking price.

Source: Honolulu Board of REALTORS®, compiled from MLS data. August 2016