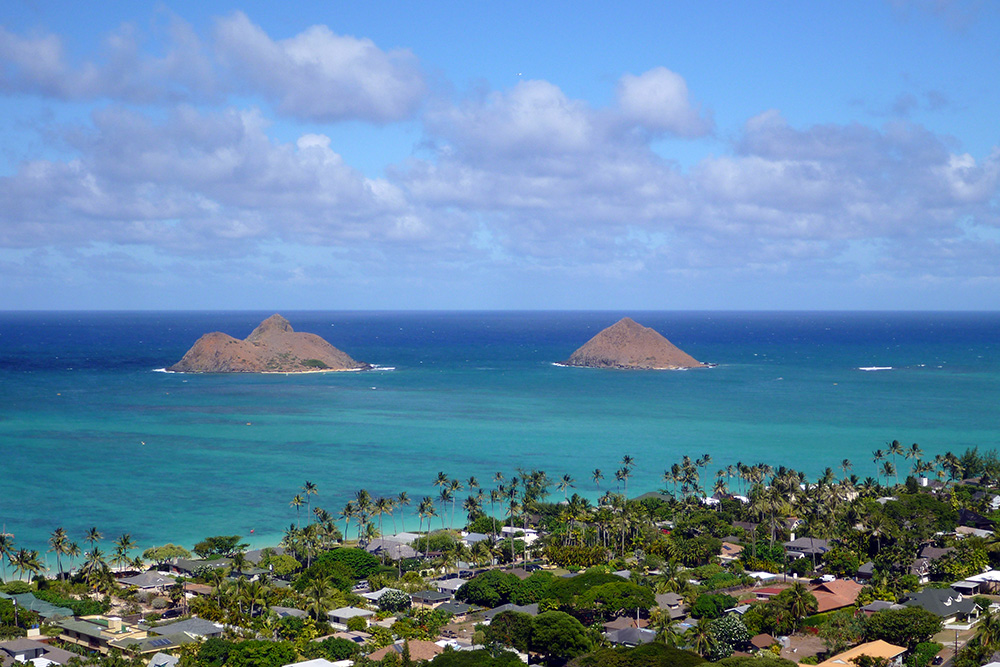 In this month’s Oahu real estate market update, statistics released this week by the Honolulu Board of REALTORS® confirm an impressive finish to 2014. Year-end figures show the Median Sales Price for a single-family home on Oahu to be $675,000, up 3.8 percent from 2013 — a new annual record.

The shortage of available homes for sale continues to drive prices upward. With demand consistently outpacing supply, 2014 buyers continued to bid up the asking price of hot listings to the point where sellers often received offers for more than their asking price.

Active listings in December were down 2.3% from a year ago in the single-family segment, yet up 3.2% in the condo market. New single-family listings last month were exactly the same number as December 2013 — 241. There were slightly fewer new condo listings for the month, compared to 2013.

Overall, listings are selling quickly — the median days on the market is short — 23 days for a single-family home and 22 days for a condo.

Comparing year-over-year statistics, it is interesting to point out in our market update that in the category of closed sales, the numbers were nearly unchanged — 284 single-family homes closed in December compared with the 283 homes that sold a year earlier. Condominium closings were exactly the same — 390 condos closing in December 2013 and 2014.

While new listings were up for the year — 4,718 new listings in 2014 compared to 4,747 in 2013, the months of remaining inventory shows the time it would take to sell the current number of listings at the current rate of sale is 2.6 months —well short of the 6 to 9 month figures deemed a healthy market for buyers and sellers. Less than 6 months of supply indicates there is not enough inventory to meet demand, and indicate a competitive situation among buyers will likely continue.

The luxury home market update was very strong in 2014, with the median price of homes that sold for at least $1 million at $1.495 million in November, compared to the $1.371 million price tag for the year prior. But according to Kalama Kim, REALTOR® and Principal Broker at Coldwell Banker Pacific Properties, because the median sale price is the point where half the homes sold for more and half the homes sold for less, the luxury market sales don’t affect the overall stats much.

“While the high-end market significantly affects the average sale price for homes, it has less of an effect on the median sales price because there are far less luxury homes sold compared to the mainstream market,” says Kim.

This month’s hottest markets include neighborhood’s where sellers received 100% (or more) of their original asking price.