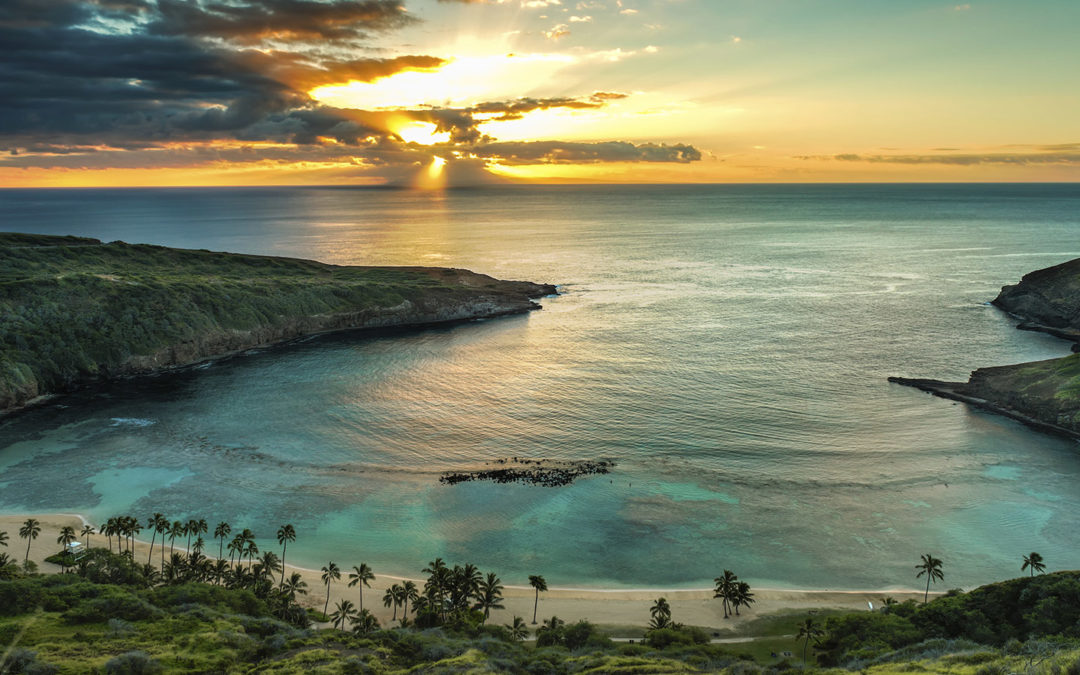 This year’s summer selling season year-to-date prices are heading for another all-time high. Buyers, even first-time homebuyers, are competing for available inventory, evident by the bidding wars we see in many neighborhoods and on well-priced listings.

“I would describe the market as red hot, as the average days on market for homes that sold last month was just 16 days — the lowest in over a decade,” adds Kalama Kim, principal broker at Coldwell Banker Pacific Properties.

“Even though the Federal Reserve has threatened increased mortgage rates later this year, the rates have remained below 4%, allowing buyers to afford the rising home prices,” says Kim.

Inventory was up in both categories — single-family home active listings were up 6.1% to 1,331 listings island-wide, and condo listings were up 12.6% to 2,040 — and are two-year highs. However, the months of inventory remaining of 3.3 months and 3.7 months, respectively, indicates there is little inventory to meet demand and is well short of the 6 to 9 month figure deemed a healthy market for both buyers and sellers.

In July, the number of single-family transactions that closed was 337, compared to 300 during the same month a year ago — a 12.3% increase. Condominiums sales volume is also up. Last month, 501 condos closed on the island — a 12.8% increase over last year when 444 units closed.

The median price of a single-family home on Oahu remains in record-breaking territory in July — at $710,000.

“In addition to the jump in pending sales and closed sales, home prices continue to rise as the median sales price for single-family homes jumped to $710,000 in July, which is the second highest mark for Oahu’s home sale history,” says Kim.