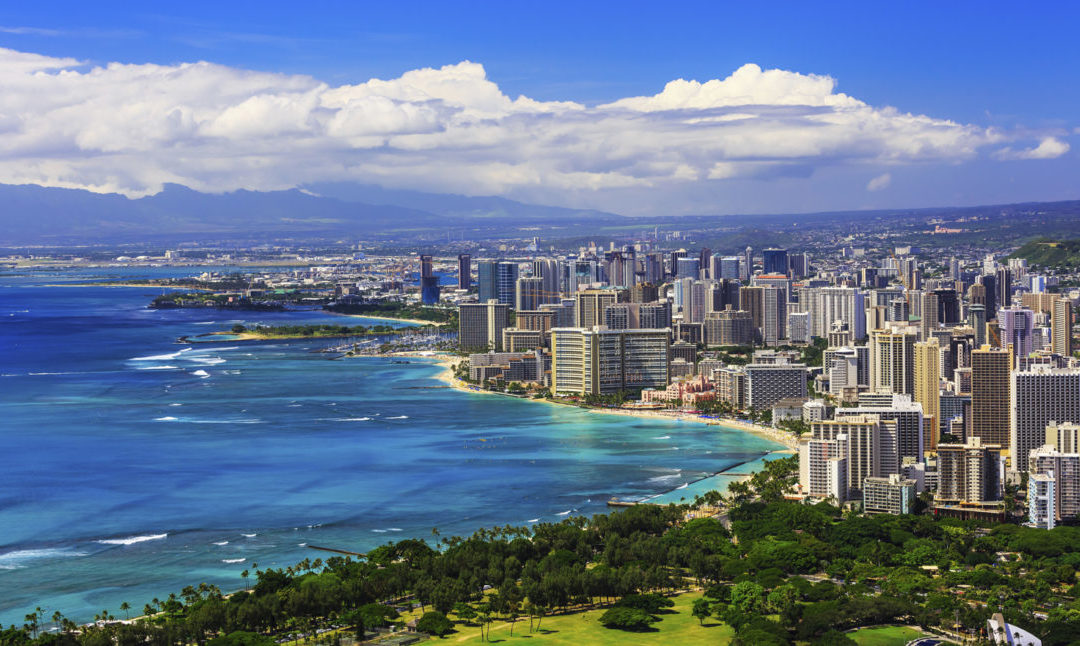 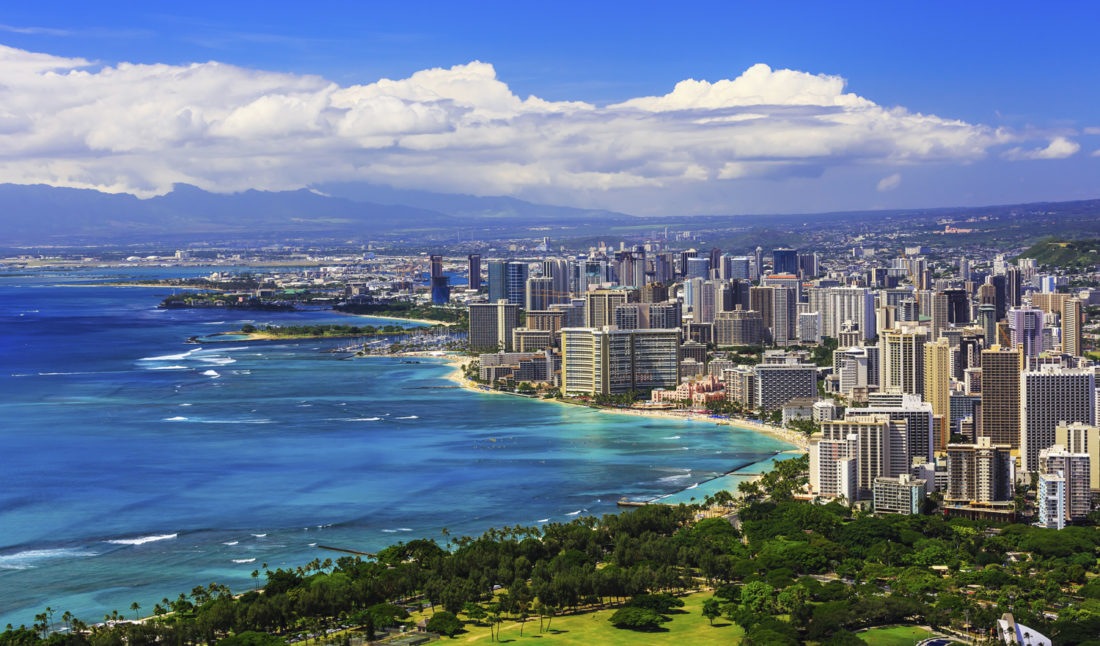 With the additional inventory, sales activity is already heating up before the summer months.

Kalama Kim, Principal Broker of Coldwell Banker Pacific Properties says, “Demand for homes continues to escalate evidenced by the increase in home and condo sales through March, which increased by over 17%.” According to the National Association of Realtors, 75% of people believe now is a good time to buy a home with 40% believing it strongly. Also, NAR reports the millennial generation made up one-third of the buyers in 2015 and this group’s momentum is expected to pick up, further providing a boost in the home-buying market. “Mortgage interest rates are definitely part of the motivation, since they have not increased as projected allowing purchasers to afford more or save money on their monthly mortgage payments.”

The extra purchasing power provided by low interest rates is needed since the median sale price of a single-family home in 2015 reached $700,000, up from the 2007 high of $643,500, before the “Great Recession.” The Honolulu Board of Realtors has tracked the MSP since 1985, and reports prices have gone up 341.4% in 31 years — an average of 4.91% annually. The year-to-year steady return on investment, makes real estate on Oahu worth buying.

Kim points out that one of the attributes of this market is the slow increase of new development in Oahu. “With the influx in new developments in Kaka‘ako and the Ewa Plain, buyers get enamored by the new model homes and sometimes have to get picked in a lottery to get one,” says Kalama Kim. President of Coldwell Banker Pacific Properties, Mike James, says, “While we have seen an increase in new development, we need the trend to continue and even escalate to keep home prices affordable in Hawaii.”

With rising sales prices rents are also on the rise. And fewer rentals are available, providing additional motivation for renters to look into buying a home.

Sales of Single Family Homes and Condos on Oahu, March 2016 |
Source: Honolulu Board of REALTORS®, compiled from MLS data.

“We continue to receive multiple offers on the majority of the listings we market for sale,” says Kim.

Hot markets are those neighborhoods where sellers realized 100% or more of their original asking price.

If you’re thinking of selling your home anytime soon, this would be a good time to list, before interest rates begin to rise.