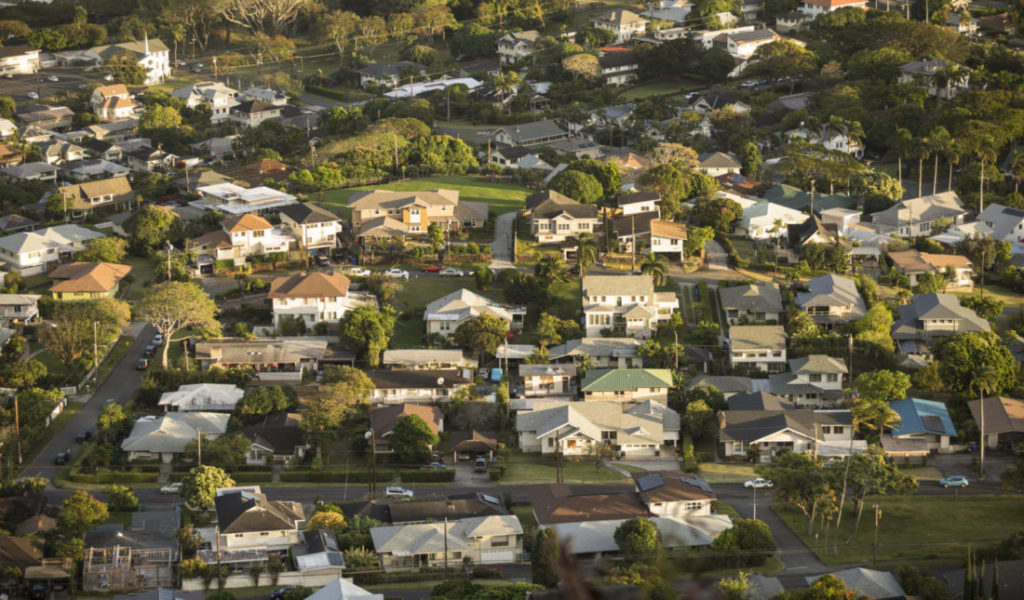 As we kick off the fourth quarter, 2017 promises to be another banner year for Oahu real estate. Year-to-date stats reported by the Honolulu Board of Realtors report single-family home prices up 3% at the end of October — condo are up 4.4% — and closed sales for the first 10 months of 2017 is up 5.1% for single-family homes, and up 6.6% in the condo segment, outpacing stats from a year ago.

Pending sales for both single-family and condos are up significantly, year-over-year — the number of single-family homes in escrow but not yet closed are up 20.8% in October, as compared to the same period in 2016. Likewise, condo sales in escrow have increased 18.6%.

“We continue to see multiple offers on a large percentage of listings, which is attractive to sellers because competition leads to negotiating leverage in favor of the seller,” says Kalama Kim, principal broker at Coldwell Banker Pacific Properties.

“Buyers may want to choose to negotiate to be in a back-up position on a property they want to purchase,” adds Kim. “Sometimes the first-position buyer changes their mind, allowing the back-up buyer to purchase the house.”

October showed a spike in new listings — both in single-family homes (up 13.8%) and condos (up 10.7%) — yet the months of remaining inventory remains low due to the increase in sales.

“The lack of inventory over the past few years has put buyers at a disadvantage and limited buying choices,” says Kim. “But, the end of the year is sometimes the slowest time of the year, which could allow buyers more time and more options.”

Sales of Single-Family Homes and Condos on Oahu, October 2017 | Source: Honolulu Board of REALTORS®, compiled from MLS data

The number of sales closed reflects Oahu real estate is still sizzling hot, even into the fall season when historically, activity slows down. Single-family closed sales saw a 6% increase, from 335 closings in October 2016 to 355 a month ago. Condo sales volume was up a hefty 14.3%, from 428 a year ago to 489 last month.

Median Sales Price of Single-Family Homes and Condos on Oahu, October 2017 | Source: Honolulu Board of REALTORS®, compiled from MLS data

Source: Honolulu Board of REALTORS®, compiled from MLS data. October 2017