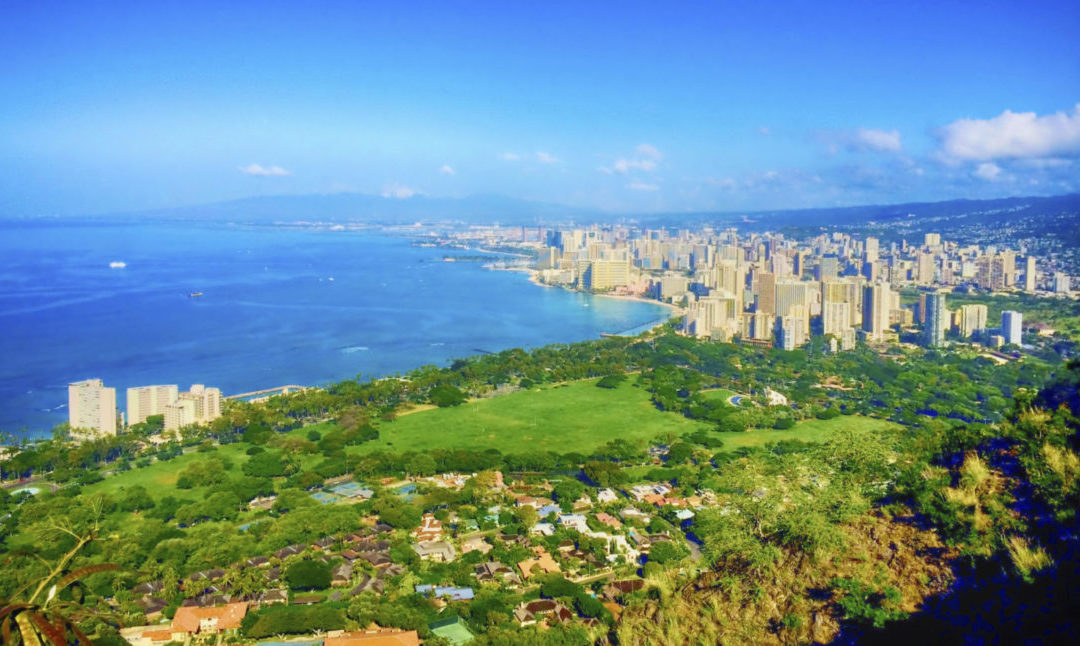 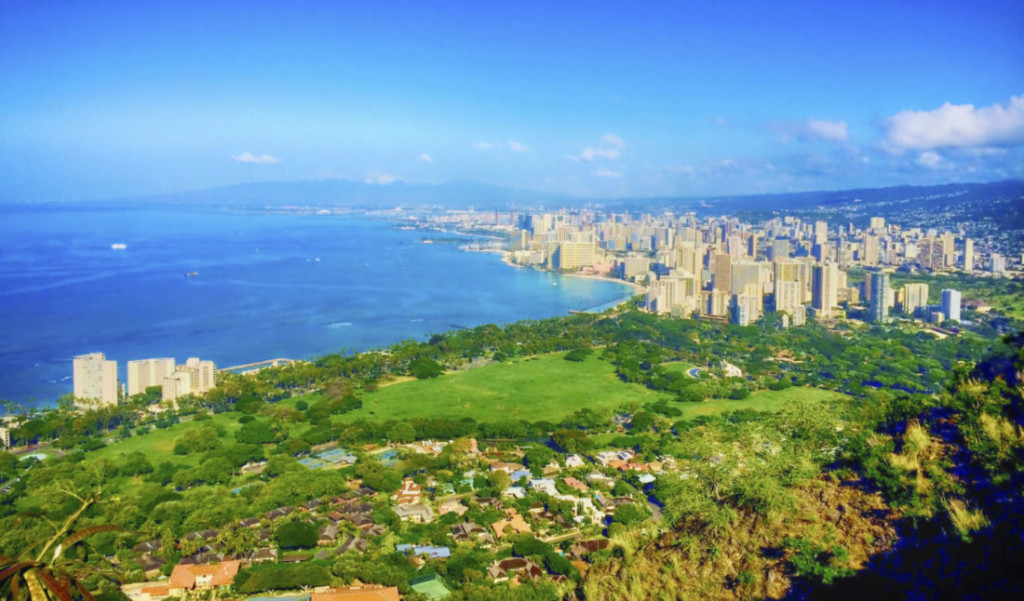 The Inertia of the Scorching Hot Summer Season Continues

Momentum gained from quick sales during the summer months continue to steamroll into October with no sign of falling off any time soon, evident in the Honolulu Board of Realtors recently released monthly statistics.

“Despite heading into what traditionally is a slower time for sales, demand for single-family homes was robust,” says Kalama Kim, principal broker at Coldwell Banker Pacific Properties and 2016 HBR president. “This could be an indication that buyers are trying to find a home to purchase before mortgage interest rates rise.”

With fourth-quarter interest rates remaining at bargain-basement levels, and inventory sparse, the seemingly insatiable demand for and condos has, once again, pushed prices even higher.

Sales of Single-Family Homes and Condos on Oahu, October 2016 | Source: Honolulu Board of REALTORS®, compiled from MLS data

“Condos did not do quite as well as far as the number of sales is concerned, but the seven-percent spike in median price also is an indication that demand for the units that are available was strong,” says Kim. “We are encouraged that there was a sharp rise in new condo listings in October, as more inventory is still needed to satisfy the demand for housing.”

Pending sales are solid as well, indicating the afterglow of the summer sales rally will likely continue into next month.

Median Sales Price of Single-Family Homes and Condos on Oahu, October 2016 | Source: Honolulu Board of REALTORS®, compiled from MLS data

Year-to-date, the MSP stats are even more impressive. Single-family home sales prices have gained 4.9% for the year to $733,000 compared to the $699,000 MSP annual figure for 2015 — which puts the annual MSP for 2016 into record-breaking territory for the fifth consecutive year. Such long-term consistent upward movement in the median prices is attributed to low interest rates combined with the island’s chronic low inventory.

“Realtors continually provide updates on the market — homes and condos — to their clients, allowing clients to have pertinent information so they can make the right decisions for themselves,” Kim adds.

Source: Honolulu Board of REALTORS®, compiled from MLS data. September 2016