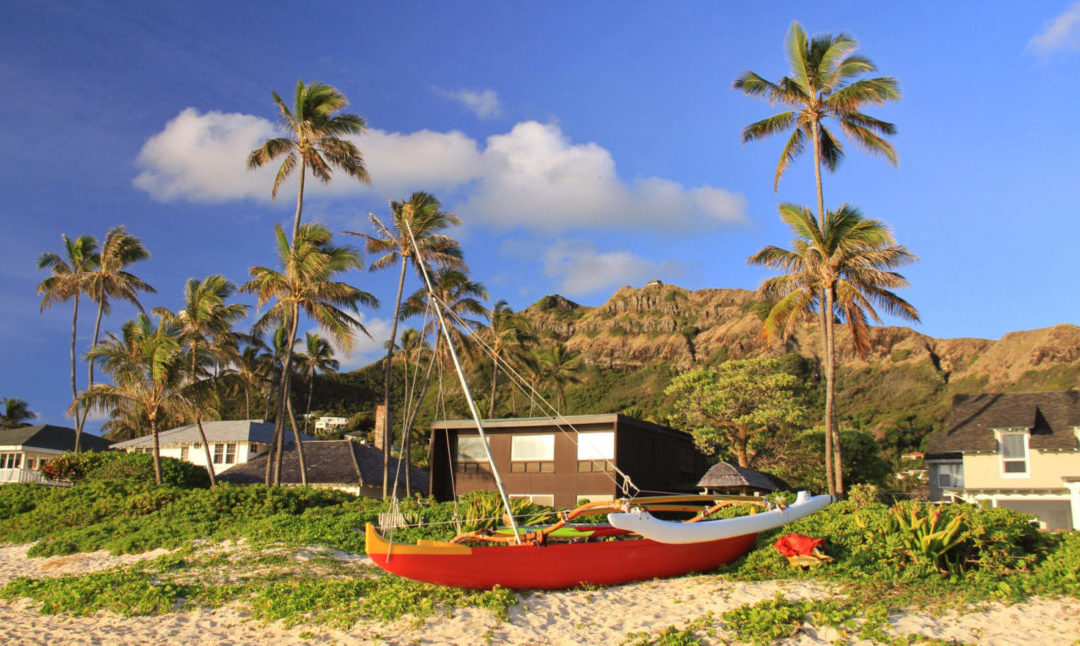 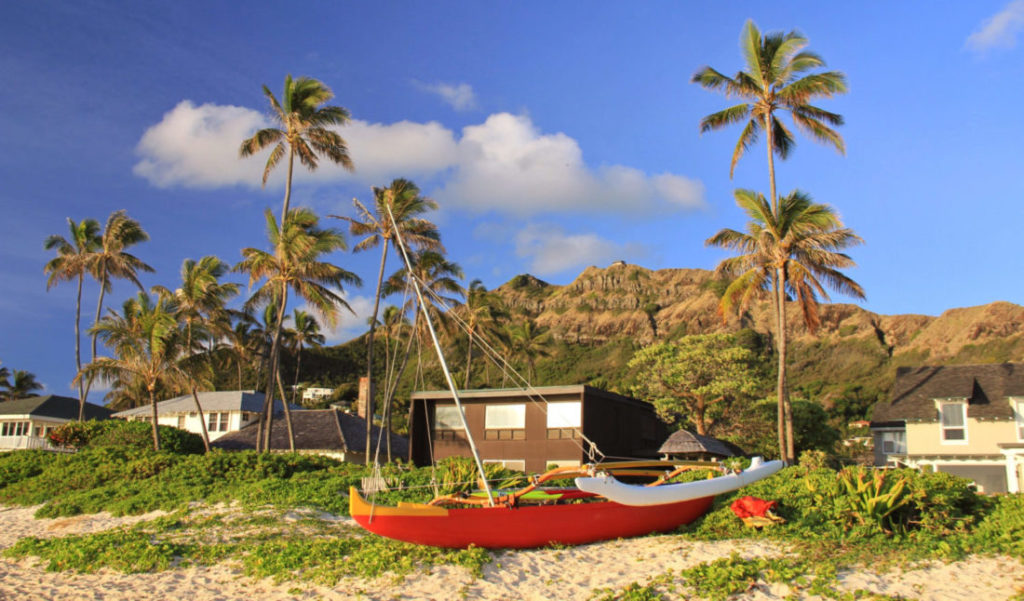 Are We Poised for Another Bubble of Summer Sales?

April prices for single-family homes on Oahu dropped slightly from a year ago, according to the Honolulu Board of Realtors. And the number of sales slowed a bit too. But these slights declines should not be interpreted as credible indicators to an overall market slowdown. It’s a supply and demand economy, and with our housing inventory shortage also dropping to near two-year lows last month, it’s likely homes will sell faster and for more money in the coming months.

“April saw a significant drop in Months of Remaining Inventory for both single-family homes (-10.7%) and condos (-12.9%), which could signal another flurry of buyer activity,” says Kalama Kim, Principal Broker at Coldwell Banker Pacific Properties. “Months of Remaining Inventory measures how many months it would take to sell out all inventory at the current rate of sales. The lower it goes, the hotter the market.”

The house-hunting season typically spikes during the months of June, July, August and September — possibly because school’s out, making it easier for people to move.

Because we live on an island, supply is limited — there is a finite supply of land — making Oahu a demand-sensitive market. So with the natural increased demand coming in the next four months, and the seriously depleted supply, sales prices will likely reflect that. This is good news for sellers, but for buyers, it will be challenging to make timely, competitive offers. To swing their odds, they can be prepared.

“Buyers should have a clear idea of what they want in the home they are searching for so they can act quickly to offer on that home when they find it,” says Kim. “Other tactics to beat out the other competing buyers include having a pre-approval letter, evidence of cash funds, and a cover letter to accompany the offer submitted.”

“A big part of purchasing a home is emotional,” adds Kim. “Thus, it bodes well for sellers, when they prepare the home, so it is visually appealing to the buyer. This includes de-cluttering, neutralizing and staging the property.”

Sales of Single-Family Homes and Condos on Oahu, April 2017 | Source: Honolulu Board of REALTORS®, compiled from MLS data

As was the case a month ago, both segments in the market indicate a significant surge in pending sales. Single-family homes pending sales were up 21.1%, from 456 a year ago to 552 last month. Pending condo sales climbed by 17.8%, from 656 in April 2016 to 773 units that remain in escrow sales last month.

The anticipated competition highlights the need to work with a real estate professional who understands the market and can best represent you.

“Sellers don’t want to leave money on the table and buyers don’t want to overpay for a property,” adds Kim. “That means both should interview the right Realtor to represent their best interests and be an advocate for their real estate goals.”

Source: Honolulu Board of REALTORS®, compiled from MLS data. April 2017.