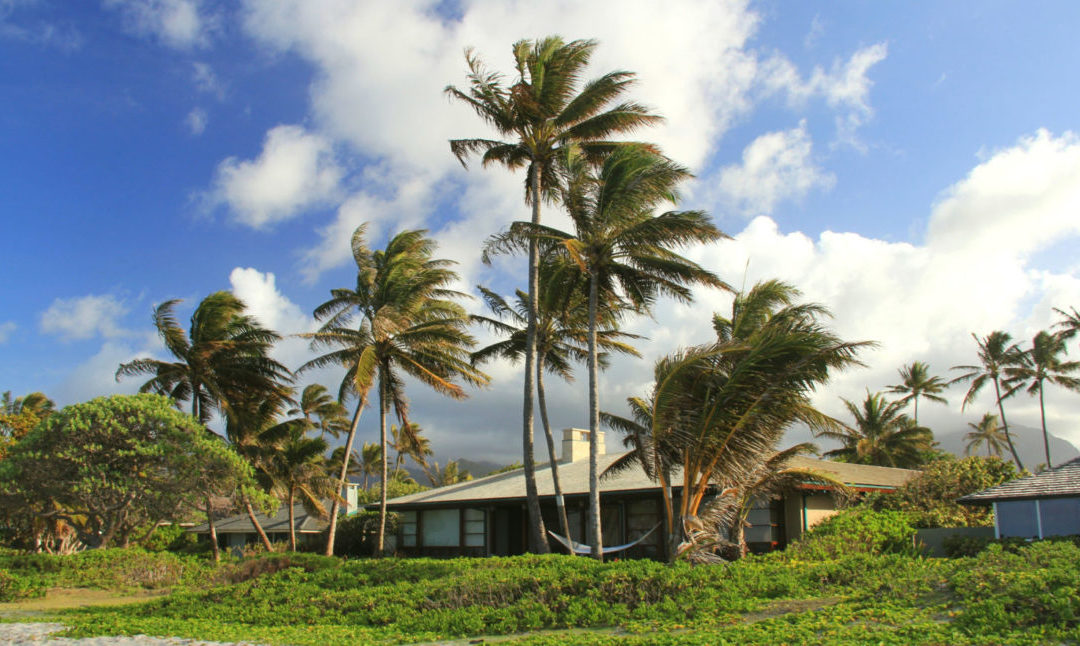 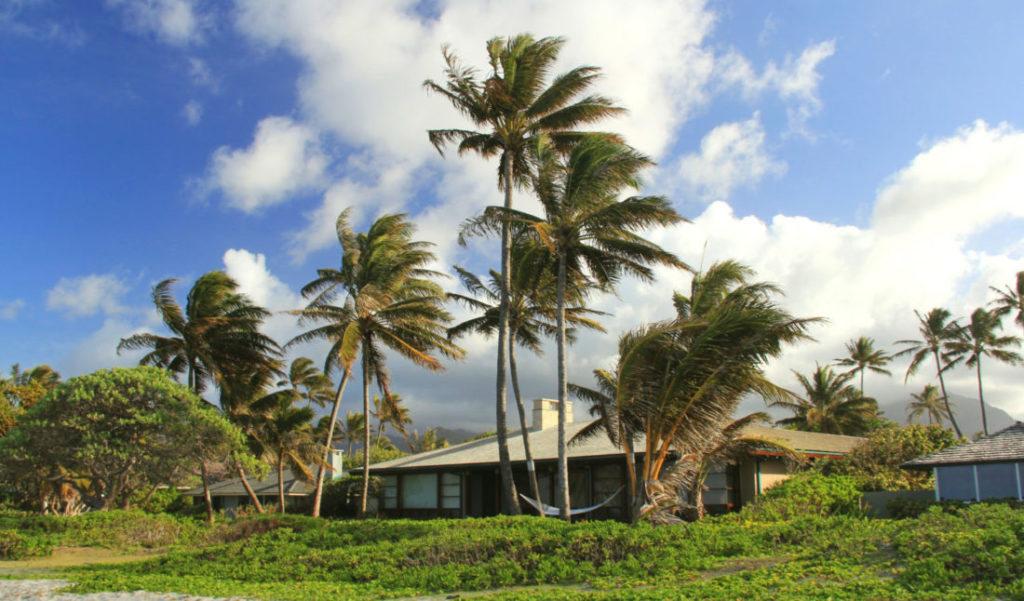 The number of single-family homes coming onto the market (supply), is not keeping pace with demand.

In February, months of inventory remaining dropped to near two-year lows. The MRI for single-family homes is 2.3 months —meaning that at the current rate of sales, the inventory would sell out in 2.3 months. MRI was less only once in the previous 24 months, in March 2016, when inventory remaining fell to 2.1 months.

The months of remaining inventory for condominiums is equally as depressed at 2.4 months, the second lowest in two years, lower only in March 2016 as well, when condo MRI bottomed out at 2.3.

While lack of inventory continues to influence sales prices, the threat of rising mortgage interest rates, along with other economic factors, continue to play a r­ole as well.

“Mortgage interest rates are an important factor in the market since it affects most buyer’s purchasing power — the lower the rate, the more they can afford. That said, there are many other factors that are just as important, including job growth, unemployment rate, economic growth, underwriting guidelines and supply,” says Kalama Kim, principal broker at Coldwell Banker Pacific Properties. “Since 2008, rates have been very low. Prior to that year, mortgage rates had not dropped that low in over 50 years.”

And while sales volume was down in February, the pending sales count was up.

Sales of Single-Family Homes and Condos on Oahu, February 2017 |
Source: Honolulu Board of REALTORS®, compiled from MLS data

For both segments in the market, however, there was a significant surge in pending sales.

Single-family homes pending sales shot up 20.9%, from 350 a year ago to 423 last month. Pending condo sales soared by 25.6%, from 500 in February 2016, to 628 pending sales last month. The significant rise in the number of sales pending may partially account for the decreased closings during the past month.

Median Sales Price of Single-Family Homes and Condos on Oahu, February 2017 | Source: Honolulu Board of REALTORS®, compiled from MLS data

Despite the lull in February sales volume, prices surged across the island for homes and condos.

“We continue to see homeowners ‘right-sizing’ — meaning they downsize or upgrade to something that better meets their lifestyle. We often have these types of clients selling their current residence to purchase another,” Kim says.

Wish list items, he says, include an open floor plan, high ceilings, large open kitchen with seating and living area all in view from the kitchen. “Carpet is still out and wood or laminate is in,” adds Kim.

If you’re thinking of trading up or down, or of buying your first home, contact me today.

This month’s best performing neighborhoods where those where buyers were motivated to pay 100% or more of the asking price as of January 2017.

Source: Honolulu Board of REALTORS®, compiled from MLS data.