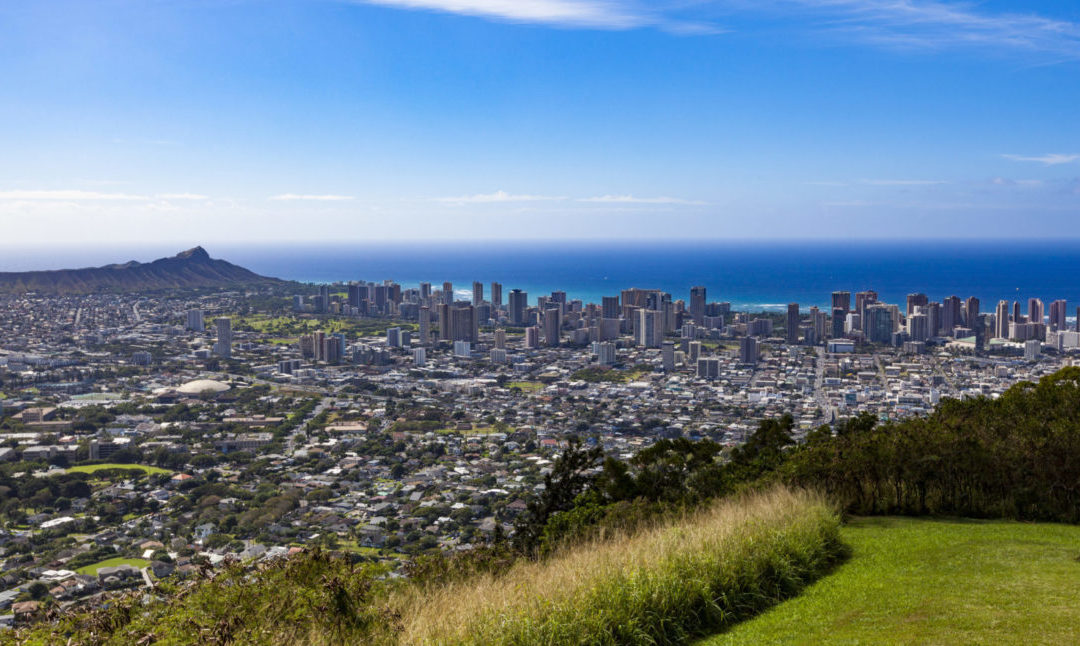 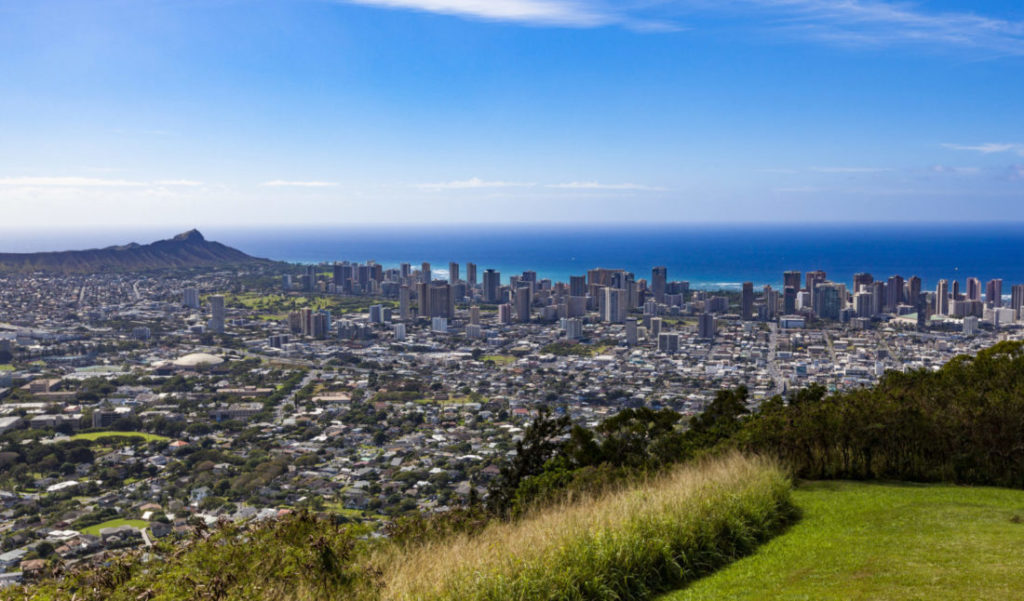 The 2017 annual median prices of both condominiums and single-family homes hit all-time highs for the fifth consecutive year.

Additionally, three all-time records were set in June 2017 when the median price of single-family homes hit a monthly high of $795,000 — as close as it has ever come to the $800,000 benchmark — while selling at a brisk 12 days on the market for single-family homes and 13 days for condos. Also a record, the July median price for condos reached $425,000 for the first time,  and repeated again in September.

And while 2017 statistics posted by HBR document 2017 as a banner year, overall, the annual percent increase in prices was a modest, healthy, and stable rise — single-family home prices up 2.7%, and condos gained 3.8%.

“The all-time highs were driven by demand exceeding supply for many segments of the market,” says Kalama Kim, principal broker at Coldwell Banker Pacific Properties, who adds, “Prices will continue to rise until buyers reject those prices either because they are priced out of the market or they no longer see the value in the pricing.”

On the minds of many: The new federal tax plan and its effect on Hawaii homeownership. According to Kim, “We are taking a wait and see approach. Tax changes, no matter how extreme, take time to have a direct effect on our day-to-day lives and our industry.”

Source: Honolulu Board of REALTORS®, compiled from MLS data

For December, sales volume for single-family homes rose by 5.9%, while condo sales dropped off by 12.2%, as compared with December stats from 2016. The precipitous 12% decrease in condo sales is somewhat misleading as the December 2016 figures had spiked up 24%, according to HBR’s president.

Source: Honolulu Board of REALTORS®, compiled from MLS data

“In 2017, we did see an increase in new listings on the market, which had a positive impact on inventory. A slow growth in inventory will allow buyers to have more choices without hampering seller’s efforts in moving their property.”

“We still haven’t seen a consistent or significant increase in mortgage rates,” says Kim. They continue to be very low historically and favorable for buyers.”

This month’s hottest markets from the latest stats are those neighborhoods where the percentage of sales price to original price received by the seller was 100% or more, all year.

Source: Honolulu Board of REALTORS®, compiled from MLS data. December 2017