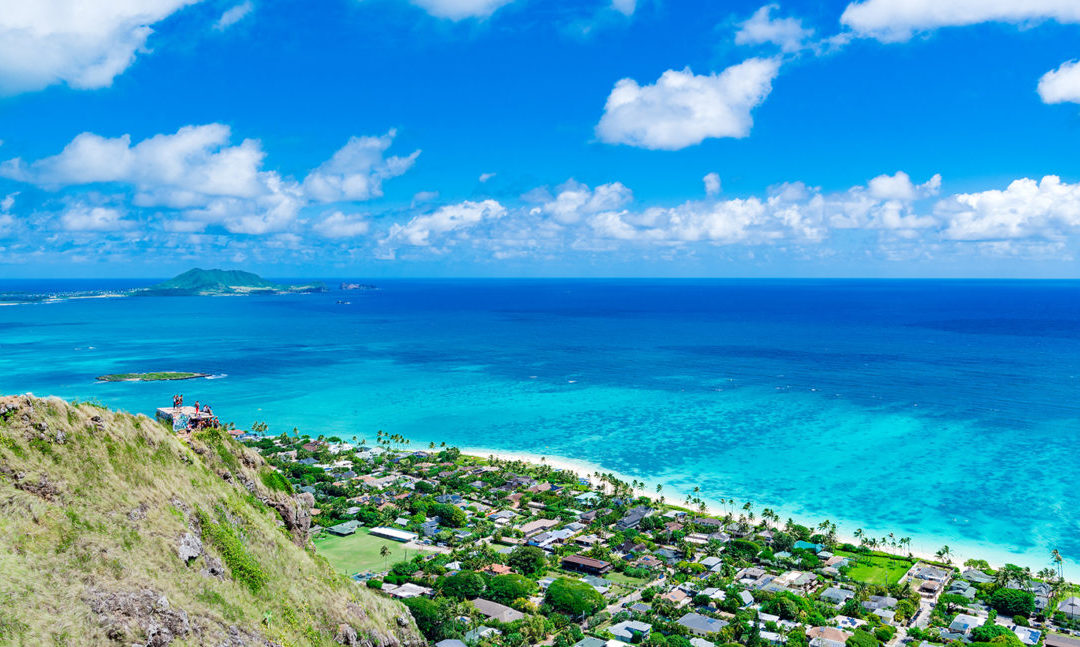 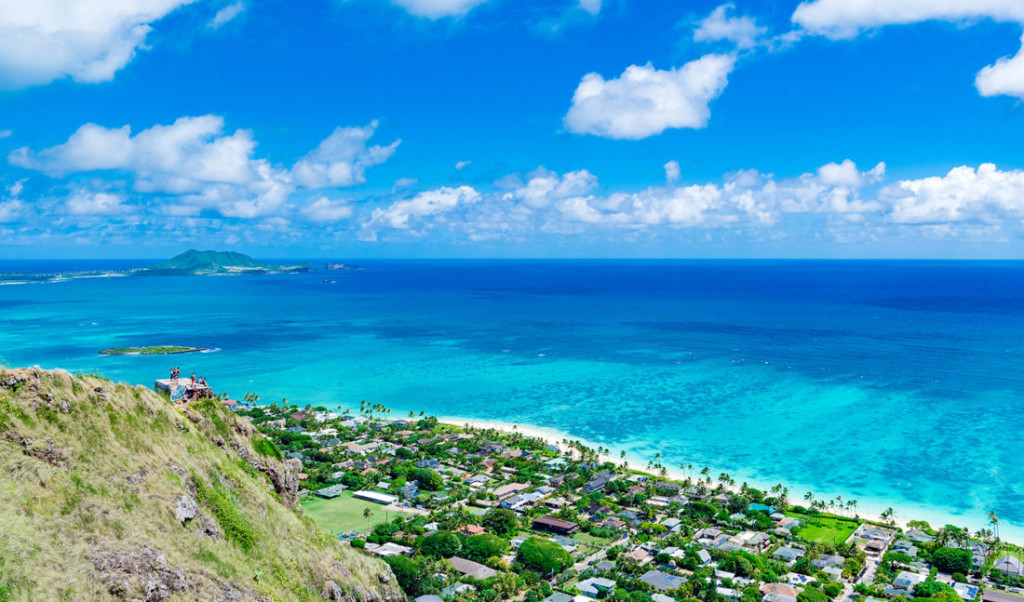 While home sales typically ebb in December as buyers and sellers opt to take a break from open houses to celebrate the holidays, Oahu housing market stats from the last month of 2016 reflected an uncharacteristic spike in sales activity as the year came to a close. Buyers flooded the market, in a rush, perhaps, to maximize buying power by closing on a home before mortgage interest rates rise significantly from historic lows.

“After a two-week lull caused by the holiday season, buyers have been out visiting open houses in droves and multiple offers on listings are a common occurrence again,” says Kalama Kim, principal broker at Coldwell Banker Pacific Properties. “Many people believed that the rise in mortgage interest rates would have an instant negative impact on the local housing market. Early indicators show the opposite may be true as the Honolulu Board of REALTORS® monthly statistical report showed an increase in pending sales.” Pending sales for single-family homes were up 15.4% as compared to the same time last year and pending sales for condos were up a robust 20.2%.

After 12 consecutive months of price gains, ready, willing and able buyers continue to vie for their slice of paradise.

“Buyer demand combined with less than three months of inventory has continue to push prices up,” says Kim. “Since Oahu has less than 10% of its land use designated for residential use, strong demand greatly affects home prices.”

Sales of Single-Family Homes and Condos on Oahu, December 2016 | Source: Honolulu Board of REALTORS®, compiled from MLS data

Buyers made an impressive showing in December, opting to shop for homes during the holidays, significantly driving sales activity.

The increased pace of sales in December further depleted an already thin inventory. In December, 525 condos closed escrow — an extraordinary 23.8% leap from a year ago, and the second highest volume month of 2016. Likewise, the total of 341 single-family homes closed in December — a 14.8% increase over last year — and the third highest volume month of the year for escrows closed.

Pending sales (sales currently in escrow) are also healthy, which will translate to continued sales momentum in the New Year. Pending sales of single-family homes are up 15.4% in December, from 396 in 2015 to 457 currently. Pending condo sales are up as well — an impressive 20.2% — from 544 at the end of December 2015, compared to 654 condos in escrow at the close of last month. The number of sales currently in escrow is a substantive indicator sales volume will likely continue to be strong in the near term.

Hand-in-hand with the increased demand is the paucity in supply. HBR’s count of new listings in December, as compared to the same period last year, was down 10.6% in the single-family home segments, and down 8% in the condo segment.

Median Sales Price of Single-Family Homes and Condos on Oahu, December 2016 | Source: Honolulu Board of REALTORS®, compiled from MLS data

Those homeowners on Oahu unsure of when to list their homes may be extra motivated by the past 12 consecutive months of year-over-year housing price increases —and the bump up of annual record prices recorded in 2016 — to act now.

If you’re thinking of selling or buying this month, I am committed to helping you to get the best price.

Low inventory and increased demand equate to bidding wars among buyers. This month’s hot markets are those neighborhoods where buyers were motivated to pay 100% or more of the asking price, consistently throughout the year — 11 months running.

(Source: Honolulu Board of REALTORS®, compiled from MLS data. November 2016.)