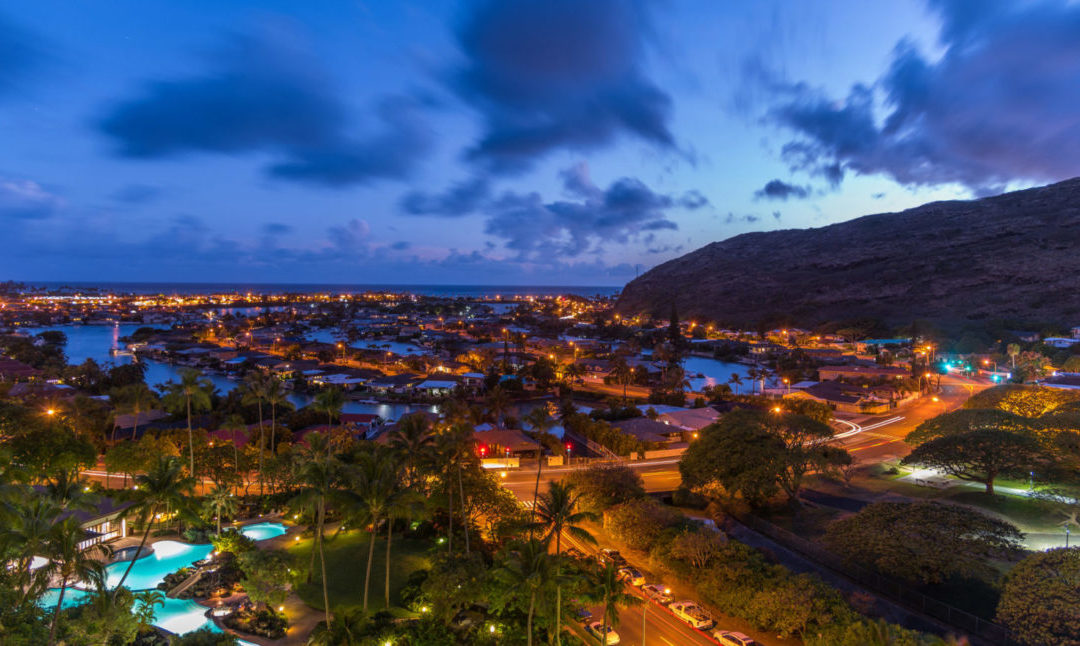 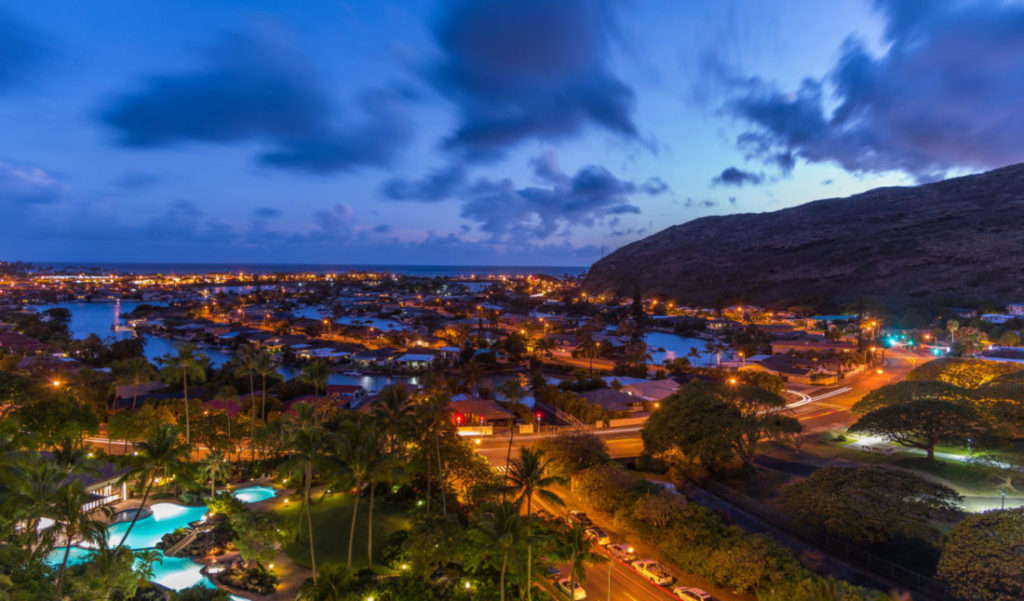 With one month remaining in 2017, statistics reported thus far by the Honolulu Board of Realtors point to another record year of sales. Year-to-date prices, sales volume, days on the market, and sales pending — all exceed the pace set in 2016.

Market activity, tallied using the number of closed sales, is up briskly in both categories.

Additionally, both homes and condos sold faster — in 5.9% fewer days in the SF home market, and 10.5% faster for condos.

Pending sales, which have been consistently high for several successive months, signal the strong pace for sales volume will continue into the next month.

“While it’s very difficult to predict the future of the market, the pending sales figure allows us to get an idea of what sales will do in the next few months since most of those pending sales will be closing,” says Kalama Kim, principal broker at Coldwell Banker Pacific Properties.

The most popular question this time of year: Should we expect our Hawaii housing market slow down for the holidays? Housing demand, which is reflected in part by the month’s days on the market stat, is unchanged. But Kim explains that while the statistics show that homes are selling in fewer days, it is important to remember the time frame of these homes sales is delayed by more than a month. “Most transactions close in 45 to 60 days, the numbers we are seeing in this month’s report reflect the market following the summer months,” Kim points out. “It is a positive sign that we did not see a drop in demand during those autumn months, however, it is too soon to tell if the market is slowing for the holidays.”

Despite the holidays discouraging some from buying or selling, overall, indicators point to a healthy market.

“Usually demand in bedroom-type communities slows down this time of year so people can focus on the holidays and their families,” says Kim, “However, less demand means less competition for buyers, and an opportunity to get the house they want. Sellers should consider staying on the market since many other sellers withdraw their listings or wait until the new year to hit the market. Given our warm weather in Hawaii, many people from abroad visit this time of year, which may lead to an increase in demand for second-home and investment markets.”

Sales of Single-Family Homes and Condos on Oahu, November 2017 | Source: Honolulu Board of REALTORS®, compiled from MLS data

Traditionally, sales tend to slow down slightly in the fourth quarter. However, the double-digit increases in sales volume this late in the year may break tradition.

Pending sales — those in escrow from November — are also up considerably, which will potentially boost sales volume stats for next month.

Median Sales Price of Single-Family Homes and Condos on Oahu, November 2017 | Source: Honolulu Board of REALTORS®, compiled from MLS data

Gains in housing prices at a modest annual rate point to a continuation of a healthy market.

Homes are selling quickly, often in bidding wars. This month’s hottest markets are those neighborhoods where the percentage of sales price to original price received by the seller is consistently 100% or more, according to year-to-date stats.

Source: Honolulu Board of REALTORS®, compiled from MLS data. November 2017