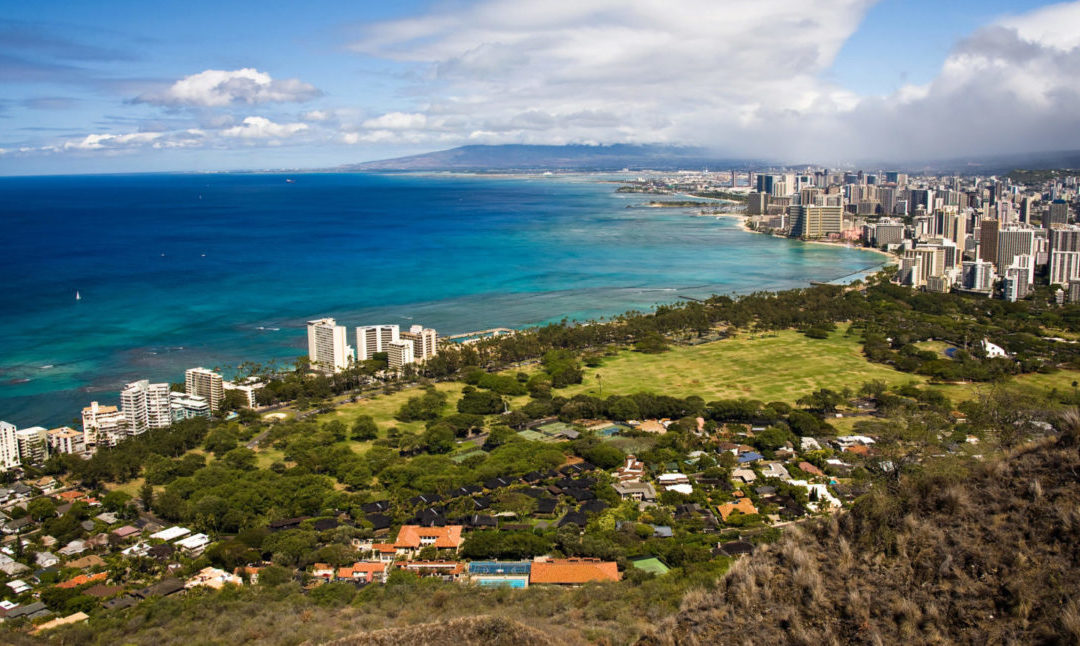 With the busy summer selling season for residential real estate on Oahu almost upon us, recent sales prices and volume are up, according to statistics release by the Honolulu Board of Realtors.

The first quarter statistics for 2017 are positive across the board. Homes and condominiums listed for sale are selling at a blistering pace, as indicated by the days on the market and there is an upsurge in pending sales, all of which points to future strong demand at all price points.

Additionally, inventory, which has recently been sparse, was up significantly in March — good news for perspective buyers. New single-family home listings were up 18.6% in March, while Condo listings were up 14.1%. And the total number of active listings was even more impressive. Single-family home listings increased 37.3%, from 844 homes on the market one year ago, to 1,159 active listings today. The total number of condo listings got a huge boost as well — up 27.6% from March 2016, proof that more and more sellers are jumping into the game.

“We know that a large percentage of the listings on the market receive multiple offers, allowing sellers to leverage that into quick sales while achieving their sales price goals,” says Kalama Kim, principal broker at Coldwell Banker Pacific Properties. “Since no one knows what the future will hold, a seller may want to sell now rather than risk what may happen later this year.”

“The biggest surprise of 2017 to date, is that mortgage interest rates continue to remain low and stable, when most speculated they would rise,” adds Kim.

Rising rents on Oahu, may also be giving the residential housing market a boost.

“If rents go up faster than mortgage interest rates do, a group of those renters could choose to purchase instead of rent.”

Sales of Single-Family Homes and Condos on Oahu, March 2017 | Source: Honolulu Board of REALTORS®, compiled from MLS data

As was the case a month ago, both segments in the market show a significant surge in pending sales. Single family homes pending sales were on fire, up more than 30.2%, from 411 a year ago to 535 last month.Pending condo sales soared by 23.6%, from 644 in March 2016 to 796 pending sales last month.

Year-to-date, the first quarter data shows an impressive increase in pending sales in both categories — translating to the number of homes and condos that remain in escrow after three months is up 26%.

Median Sales Price of Single-Family Homes and Condos on Oahu, March 2017 | Source: Honolulu Board of REALTORS®, compiled from MLS data

If there are any indications that the additional inventory could potentially slow the market down at all, it would likely be reflected in the percentage of the original list price sellers received. Multiple offers have made it common for listings in hot neighborhoods to be bid up — exceeding the asking price. Data collected in March shows the percentage of list price received declined — ever so slightly — from 99.3% to 98.3% (single-family homes) and 98.7% to 97.6% (condos), when comparing March 2016 with March 2017 closing sales prices respectively.

Buyers who expect to make a move this summer should take that first step now by getting pre-qualified with a lender.

This month’s best-performing neighborhoods where those where buyers were motivated to pay 100% or more of the asking price of February 2017.

Source: Honolulu Board of REALTORS®, compiled from MLS data. March 2017